Today it’s all about the brows but looking back over the last 10 decades, haven’t eyebrows always been a big part of fashion?

During the roaring 1920s brows were severely plucked and pencilled in. Women became more liberated and Flappers modelling themselves after the silent film star Clara Bow, thin straight eyebrows were in and extended beyond the outer corner of the eye creating a drooping arch. It was the first time commercial products began available.

The needle-thin brow carried on into the 1930s. But, Hollywood actress’s like Jean Harlow and Greta Garbo added drama by extenuating the brow arches adding curvature.

Becoming less severe, brows became thicker and softer thanks to movie stars like Lauren Bacall and Grace Kelly sporting a heavier brow. Women were inspired to manicure their natural brows with a light hand.

The biggest Hollywood stars such as Elizabeth Taylor, Marilyn Monroe and Audrey Hepburn all favoured a strong brow. A high arch often complimented the Dior ’New Look” and a full face of makeup.

Sophia Loren was famous for her eyebrows in the 1960s. She achieved a bold yet seemingly natural look by completely shaving her own brows off and applied beautifully short hair like strokes. However, also in the ’60s beauty’s such as Twiggy signature lashes meant that eyes became the focal point. This meant that brows were treated as more of a sideshow, short, neat and understated.

The Hippie movement was all about a period of freedom peace and “a la natural”. Eyebrows become thick, un-plucked and left to run wild! However, singers such as Donna Summers fashioned ultra-glamourous makeup, thick eyeshadows and lots of blush accompanied by thin, heavily arched brows.

Madonna and Brooke Shield lead the movement in the 1980s, the bushier the brows the better!

During the 1990s brows were of all sizes and shapes but there was still tweezing a plenty! Pamela Anderson, Drew Barrymore and beauty Kate Moss sported a skinny overplayed look.

Tweezers were left on the shelf and thankfully the bold brow was back! Know as “The Power Brow” the thicker the brow the better thanks to model Cara Delevingne. However, pop star Christina Aguilera continued the look of the ’90s with thinner barely-there eyebrows.

Powerful women like Kardashian Klan sported strong bold brows! As Cara Delevingne rose to fame so did her incredibly bold, thick and bushy eyebrows. They purposefully contrasted with her honey-blonde hair.

As you can imagine over the last few decades especially during the 1990s our eyebrows have taken a battering. Unfortunately, our over plucking and waxing to keep trend has left our brows not so perfect! Thankfully we now have brow treatments such as Hello Henna and Microblading to fill in the gaps giving us the desired look.

Please find more information about these treatments here. If you would like to discuss your eyebrows, get in touch! 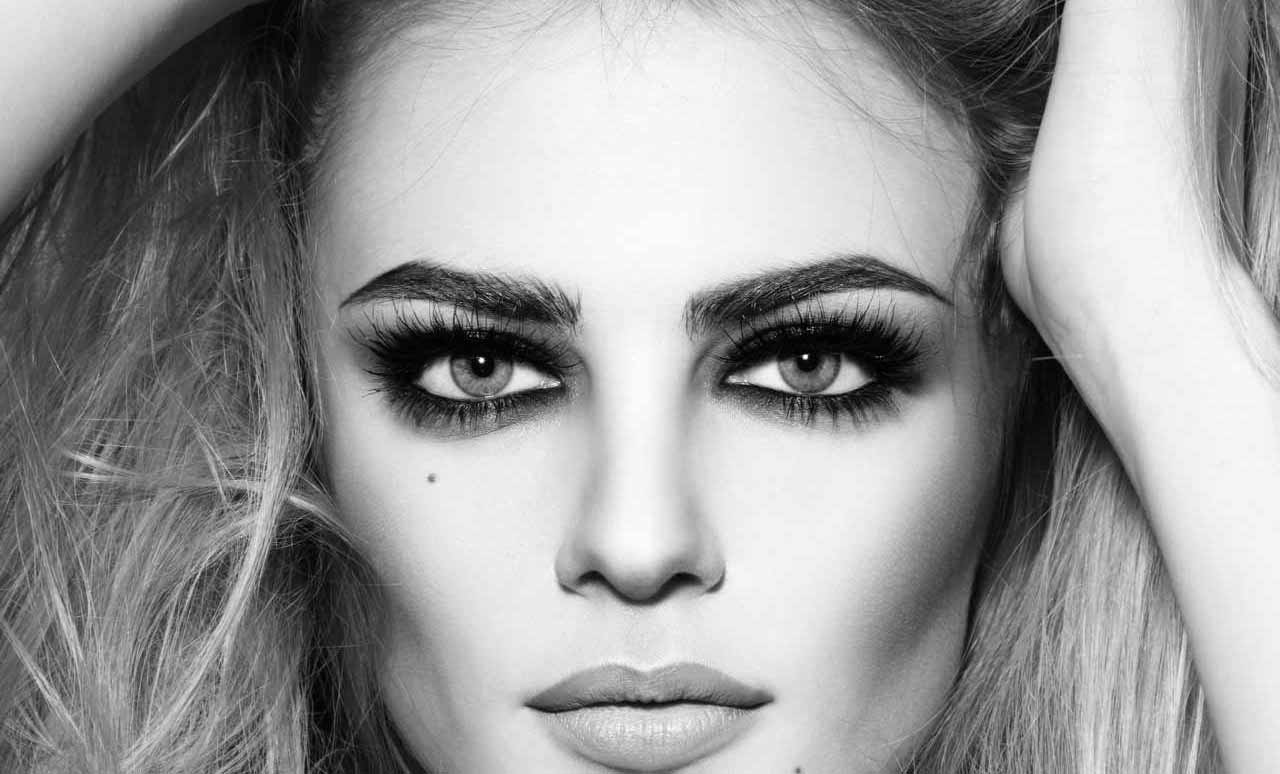